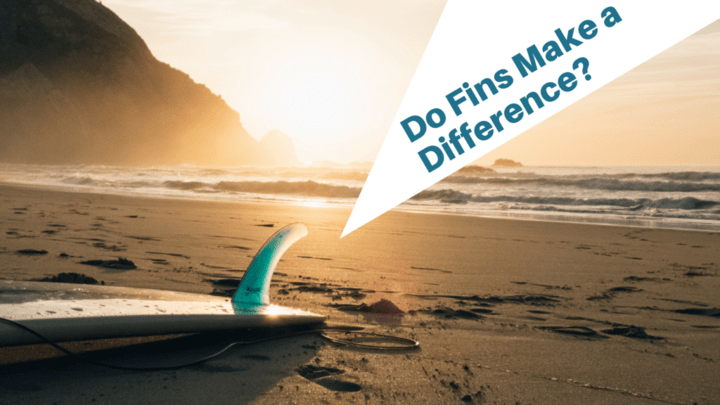 Do Fins Make a Difference?

It is unclear whether or not the first documented surfers used fins on their surfboards. We do know that the art of surfing has Polynesian origins and was first described to the rest of the world in 1769 by Joseph Banks on the HMS Endeavor, on the third voyage by Captain James Cook.

Surfing was part of the Polynesian culture and was known as he’e nalu. The English translation of he’e nalu is “wave sliding” in the Hawaiian language. The chief was the most skilled surfer or wave slider in the community and had the finest board made from the finest tree. The ruling class had their own beaches and the best boards, and the common people were not allowed to use their beaches. The Hawaiian people considered surfing as more of an art than a sport and integrated it into their culture. Even in ancient Hawaiian culture, the absence of big waves was a source of frustration, and Hawaiians would pray to the gods for big surf.

So, when did fins becoming a “thing” on surfboards and do they make a difference while surfing?

The story of fins on surfboards dates back to the 1930s when Tom Blake, a champion surfer from California who helped create the first hollow framed surfboards, became the first person to attach a fin to a surfboard. In retrospect, it was an obvious idea. Like a rudder on a boat, the fin gave the surfer the ability to direct and control the board. Fins definitely make a difference!

Fins are essential to your wave riding enjoyment. Thanks to innovative thinkers like Tom Blake and those after him who refined its design, the fin has changed the way people surf, allowing them the ability to steer rather than just race full speed ahead towards the beach!